Term One of Jubilee Leadership School (JLS) has come to an end! After what seems like an age ago when the first sessions launched for the wider body, the term has suddenly gone so quickly.

JLS is a newly compiled course, consisting of material aligned with the core values of CotN and new material aimed at equipping the students for personal and organisational leadership. The course has been designed to be conversational and reflective, allowing for peer-to-peer mentoring. Each week a core topic is covered and a worksheet provided, highlighting some key questions, practical application and prayer points. The students have group time each week looking at a worksheet together and discussing. The first term covered some core biblical foundations for life, and core CotN values. Over 10 weeks, we looked at several biblical precepts in a fresh way, including:

The final week included feedback from each student on their learning, what God has spoken to them about and how their leadership has and will change. It’s incredible to see how God has worked in the lives of all the students and it’s been a privilege to be on this journey with them. 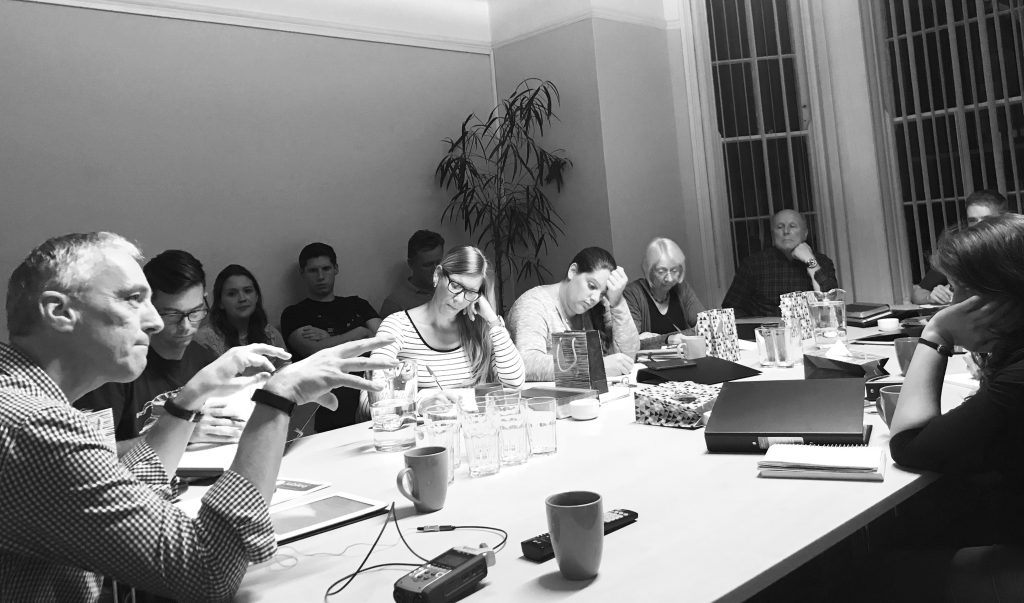 “I am pleased l was able to join JLS as l have enjoyed getting to know the other members of the team. Its been great delving into the scriptures and see once again how important it is to have our relationship with Father Son and Holy Spirit because everything we are and do comes from that – exciting times ahead” – Paula

The course has been facilitated by several speakers throughout the term, and by the amazing Emma Wilson, Ben and Anna Johnson who have helped serve each week. A massive thanks goes to them who have helped to make this happen, serving faithfully each week.

Looking ahead, we are really excited about Term Two, which works under the title of ‘Personal Leadership’. This term will take the students on a deeper journey in their personal lives and leadership. We are changing the format to a more modular format allowing students to sign up for specific modules, rather than a 10-week term. 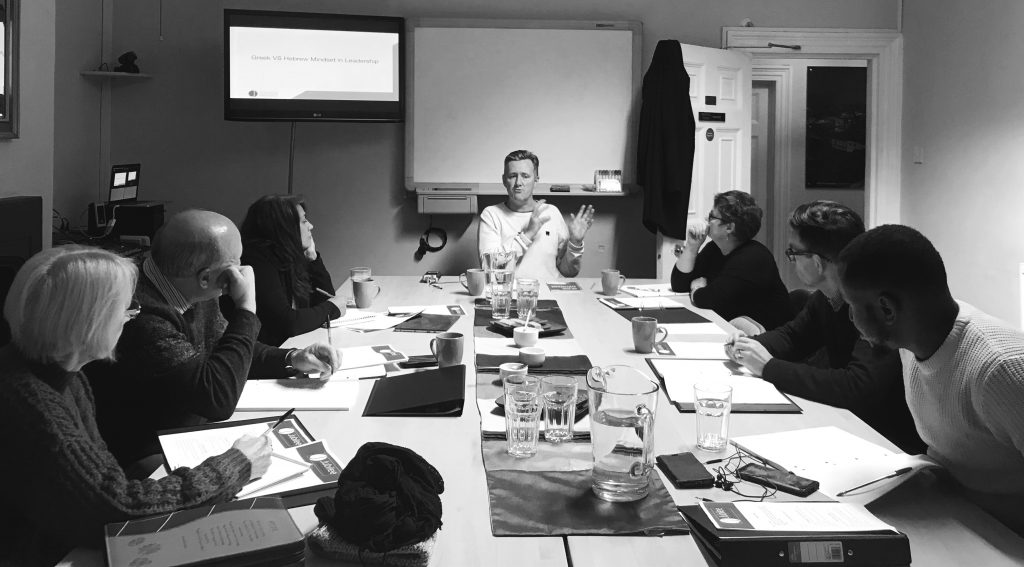 “Jubilee Leadership School this term has been a great opportunity to grow by sharing our experiences of leadership under the inspiration of biblical principles. I was personally encouraged by the group discussions each week when we applied the teaching to our own settings. Early in the term, Andy Faulkner spoke on God as Father, which challenged me to go deeper in relating to Him as “Abba, Father”. For me this was one of the key foundations that put into context the rest of the term’s teaching on the Kingdom of God and our role as His sons.” – Daniel

We have two modules ready to go for Term Two, both of which are new to Jubilee and are going to be brilliant. The first module, called ‘identifying and growing in your personal leadership’, starts on Tuesday 8th January and runs for four consecutive Tuesdays. The first two weeks are being facilitated by Alex Afriyie, a fantastic leadership speaker and coach, who will be helping students to understand and identify their leadership journey and growth. The next two Tuesdays will be facilitated by Tony Faulkner, who will be taking students through a process called ‘strengthsfinder’, helping them to identify their core gifts and how to use them. We will have limited spaces for this module, so please book on by emailing your details to office@jubilee.co The module costs £30, to include all material. 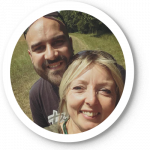 I would like to say a massive thank you to all who have helped to make JLS happen, to the students who have turned up faithfully each week, completed their worksheets and made it a great term and to those who have prayed and supported us. We are looking forward to Term Two with expectation!